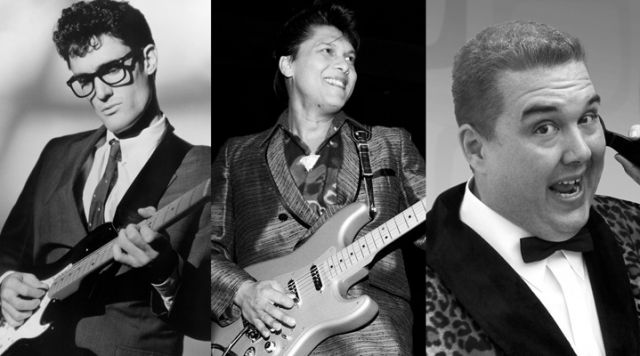 Winter Dance Party has performed in front of more than two million people on national TV for the Jerry Lewis Telethon, toured extensively throughout the U.S. and Canada, and played for the Rock and Roll Hall of Fame along with John Mellencamp, Marshall Crenshaw, and others.
Cost:
Tickets from $15 plus taxes and convenience fees