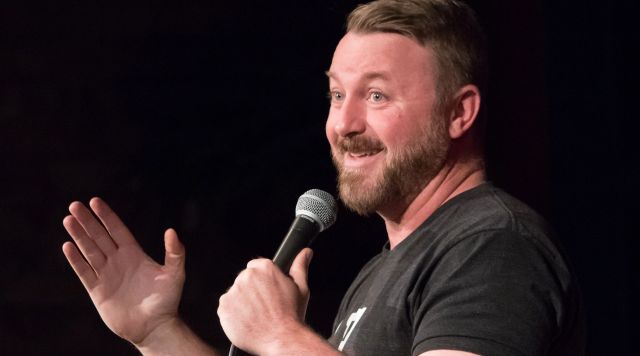 Todd McComas is the host of the top-ranked comedy podcast Heartland Radio 2.0 and is a cast member on the nationally-syndicated radio show The Pat McAfee Show.

Todd is a former Marine and retired police detective who now makes his living as a standup comedian and podcast and radio personality. Todd's act consists of stories from his personal life as a father, son, brother, ex-husband, boyfriend and dog owner. He also shares stories from his days as a detective where he spent a bulk of his time as an undercover officer and as a detective in covert investigative units.

REAL stories from a REAL guy who's REAL funny.