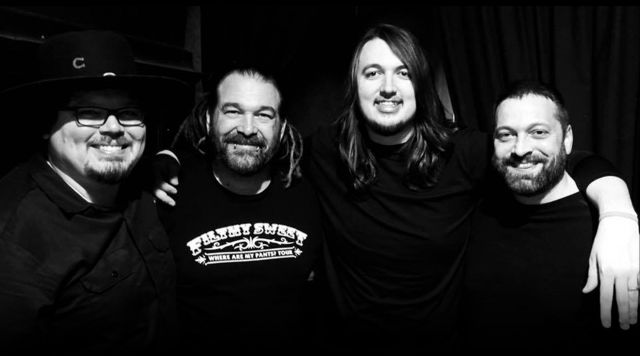 Foo Fighters Tribute
April 8, 2023 • 8:00pm Mississippi Moon Bar No Cover Charge Facebook(Opens in a new window)
Fresh Fighters is the Midwest's hottest new tribute to the music of the Foo Fighters! Playing the entirety of the Foo's greatest hits, along with other great Foo Fighters songs, this is a show you can't miss!

Along with playing classic hard rocking, sing-along Foo Fighters tunes, the band also brings a high level of energy and excitement to every performance. Don't miss out on your chance to see a Foo Fighters concert in your own backyard!
Cost:
No Cover Charge