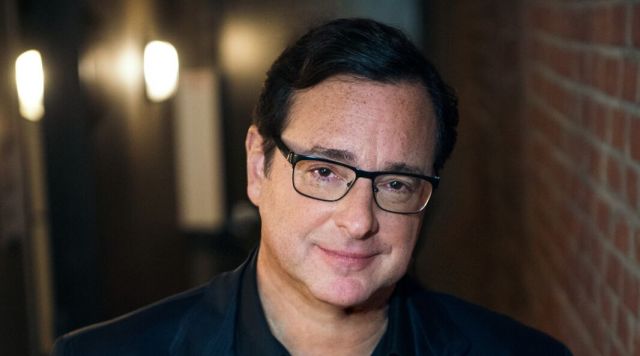 Bob Saget has been postponed to April 24, 2021. Previously purchased tickets to the postponed show will be honored on the new show date. Guests who are unable to attend the new show date will be offered a refund by calling 563-690-4754 or emailing MartyMaiers@boydgaming.com.

Known for his legendary work as an actor and stand-up comedian, Bob Saget debuted his comedy act over thirty years ago, touring the comedy circuits in Los Angeles. In 1987, his big break in show business came when he was cast as Danny Tanner in the ABC network’s television show, Full House. After eight seasons on the show, and nearly 10 seasons as the host of ABC’s, America’s Funniest Home Videos, Saget returned to the stand-up stage and has since become one of the most sought-after comedians in the industry.

Saget wins over audiences by embracing his unconventional and provocative style, delivering unabashed, “blue” comedy while recounting tales from his personal life and storied career in the entertainment industry. Saget’s 2013 one-hour long stand-up special, That’s What I’m Talkin’ About, was nominated for a 2014 Grammy Award for best comedy album. His newest stand-up special, Zero to Sixty, is streaming on Amazon Prime and is available to rent or buy on iTunes and other digital platforms. In addition to comedy, Saget’s extensive list of other television credits includes Entourage, Shameless, 1 vs. 100, and his own comedy documentary series, Strange Days with Bob Saget. Currently, he can be seen on Netflix’s, Fuller House, and as the host of two shows, CMT’s television show, Nashville Squares, and Videos After Dark on ABC.
Cost:
Tickets from $30 plus taxes and convenience fees